Several couples have shared the secrets about their life as a couple of webcam performers .

Eddie and Emma, a couple from Phoenix city, bared everything about their money-spinning careers in Sex Diaries, a show about webcam models airing on Channel 4 in the United Kingdom.

The couple claims that they are able to make a six-figure salary through their webcam jobs starting simply as a game signing up to Chaturbate.com and setting up their show so that UK viewers could not watch it. Emma says that it is not only the money (read also How Much Can I make as a webcam model) but the positive comments about her body that make her feel empowered and confident about her body. However, according to Eddie, performing on camera doesn’t actually fulfill the love that is required in a marriage, but he is in it because the money is good.

Everything was going good for the couple until one day Eddie was sent to prison, as he was an illegal immigrant. However, this did not deter the 23 years old Emma and in order to maintain her high lifestyle she started doing girl-on-girl shows with her best friend Nicole.

After Eddie was released the couple started performing again and recruited other team members as well. Even though Emma’s family is not too happy with her choice of career, the couple has no intentions of stopping.

When it comes to private shows, Moses and Kitty charge 85p a minute. However, they say that it is really difficult to judge when the client leaves the show as it could be either they have run off their money or they have just finished. Also, there is frequently an uncomfortable exchange as the laptop is regularly taken into new positions to make sure they get the best shot for their audiences.

Although the things slowed down a little after the birth of their first child, but the couple says that they won’t leave this line so soon as they want to earn more money for their better future.

Ari and Glenn are another web model couple who started their stint when one day while filming themselves they just got an idea about doing webcam sex. The couple asserts that they started this webcam modelling only for kicks and not for money.

With Ari and Glenn, people love the fact their lovemaking is real and romantic and not pornographic, which is available everywhere else on the internet. Bold Ari believes that this webcam filming has positively affected their sex lives and she is happy with all the positive comments that she receives from the men all over the internet. However, things took a U-turn when their viewing figures started to drop as everything became too monotonous and predictable. Things further changed when the couple had a split.

While there are couples who pay more attention to the sexual part of the show, there are others like Angel and Dagone who understand that viewers are not always looking for something sexual. This couple always makes it a point to play games and have normal interactions with their viewers. While webcamming, Angel and Dagone make viewers a part of their family and let them have a look in their daily life. This couple often films themselves playing cards or doing some other household chore, which keeps the viewers entertained.

This div height required for enabling the sticky sidebar 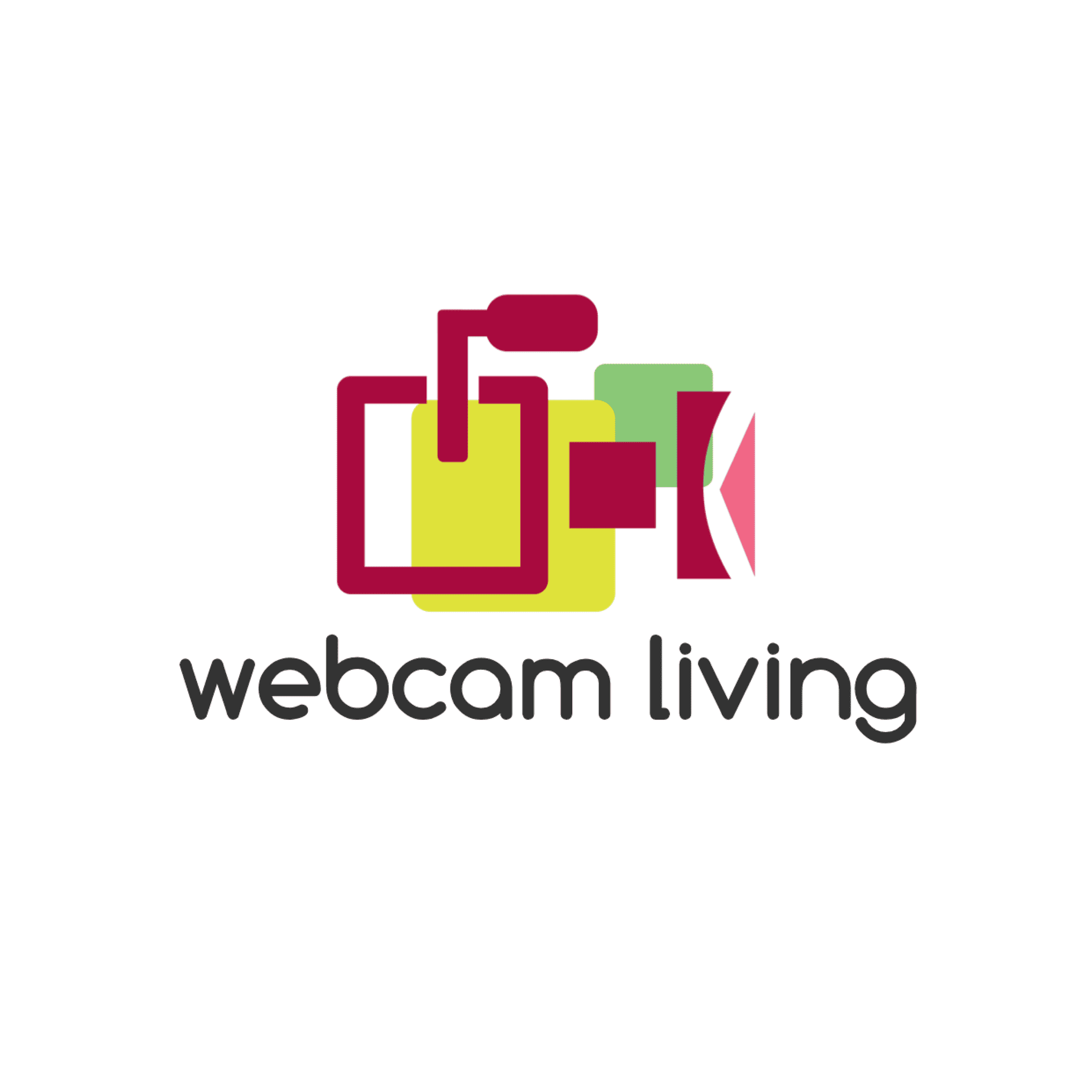